The class is focused on the development of attention, focus, fantsy, imagination, and interaction with the partner. All levels are welcome! 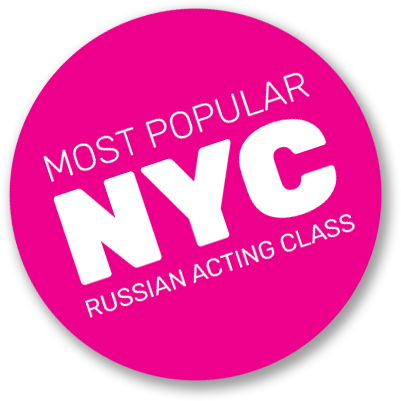 The class is focused on the development of attention, focus, fantsy, imagination, and interaction with the partner. All levels are welcome!

HOW TO GET THE GREAT DEAL?

Great deals for returning students below

- ALL packages have an expiration date from the date of purchase
- NO transferring missed classes on other weeks
- NO advanced sales. You can buy the new package only after using the current one
- NO transferring/sharing classes from the package to other people (incl. friends, siblings, or other students)
- NO late-tolerance policy. Please be on time! You can be discharged from the class if you come late.

MORE THAN 570 STUDENTS
ALL OVER THE WORLD

Board teacher of the Vakhtangov Academy (Moscow, Russia), Theater Institute named after Boris Schukin (the famous Shchukin school), the member of the SAG-AFTRA (Screen Actors Guild and the American Federation of Television and Radio Artists), Actor of theater and film.
Graduated from Theater Institute named after Boris Schukin (Moscow, Russia, 2008) and Lee Strasberg Theater and Film Institute (New York, US, 2012) 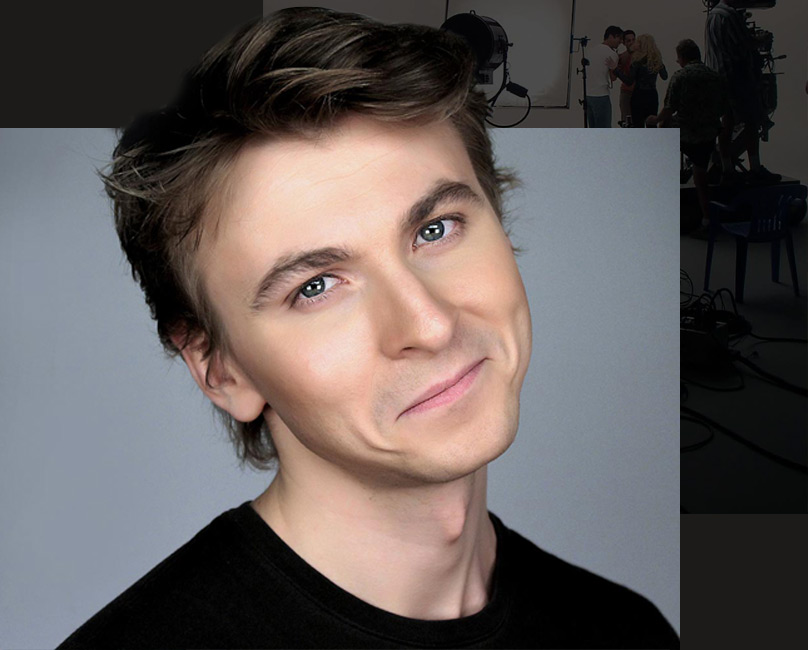 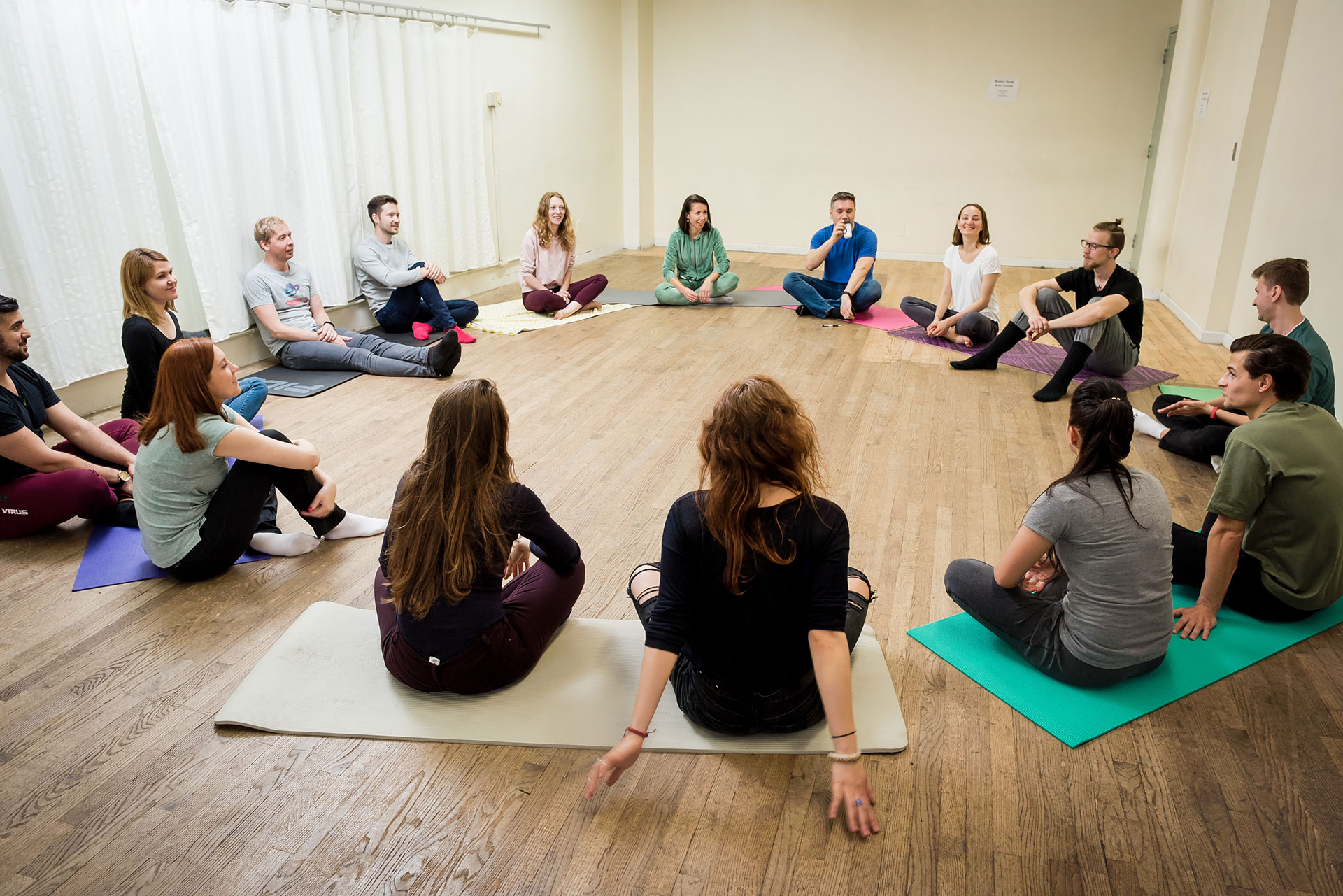 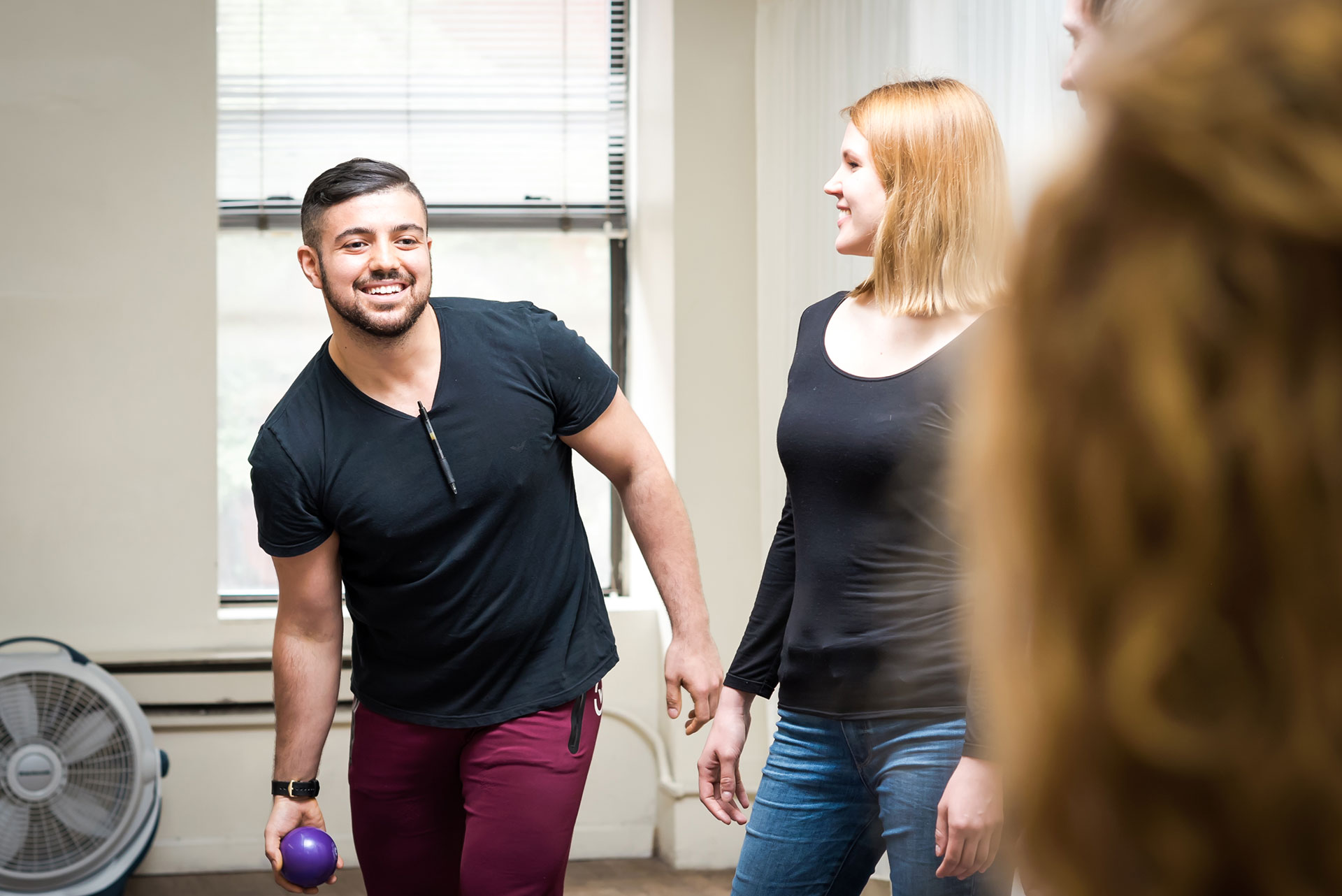 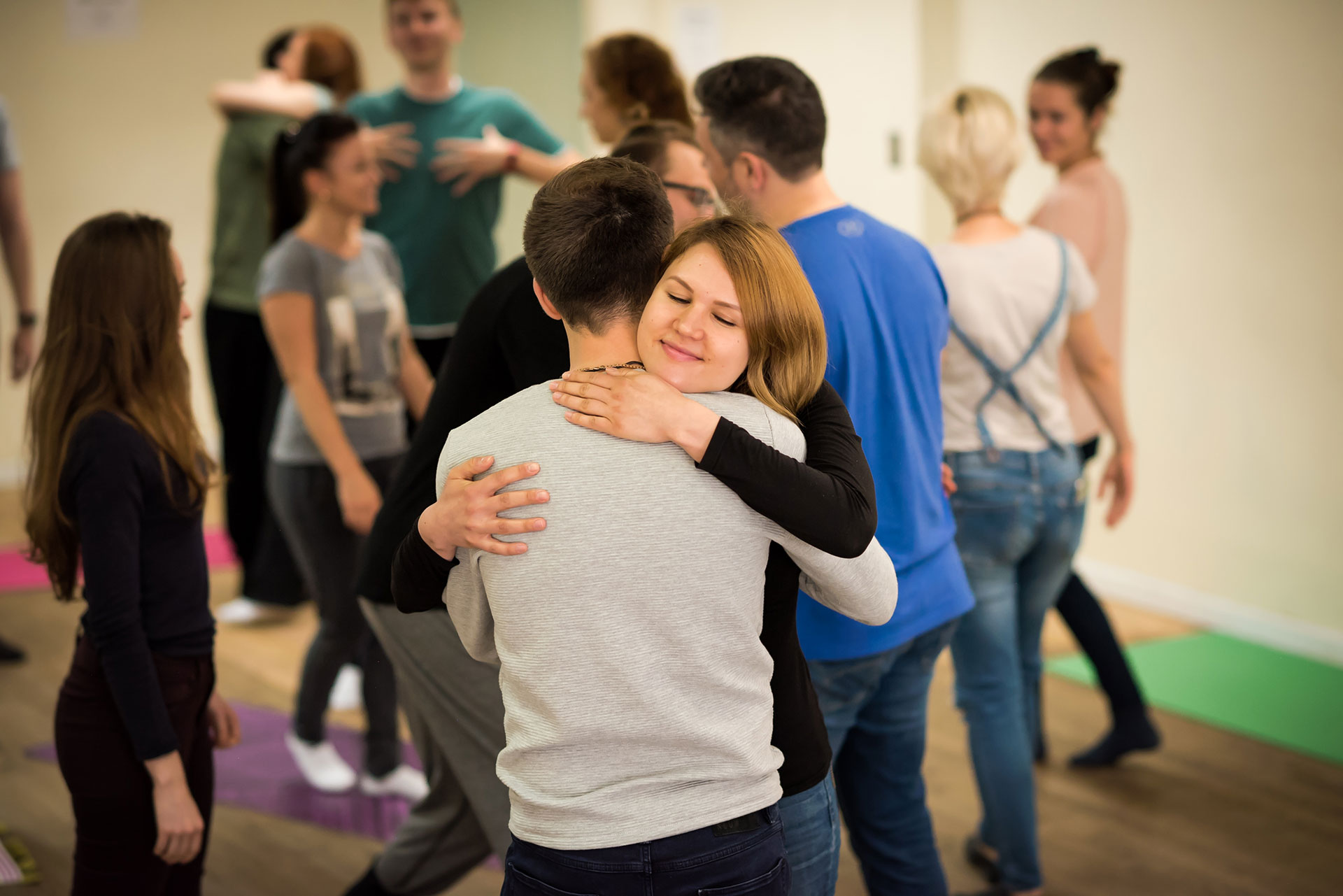